Portrait photography, or portraiture, is a type of photography aimed toward capturing the personality of a person or group of people by using effective lighting, backdrops, and poses. A portrait photograph may be artistic or clinical. Frequently, portraits are commissioned for special occasions, such as weddings, school events, or commercial purposes. Portraits can serve many purposes, ranging from usage on a personal web site to display in the lobby of a business. The relatively low cost of the daguerreotype in the middle of the 19th century and the reduced sitting time for the subject, though still much longer than now, led to a general rise in the popularity of portrait photography over painted portraiture. The style of these early works reflected the technical challenges associated with long exposure times and the painterly aesthetic of the time. Hidden mother photography, in which portrait photographs featured young children's mothers hidden in the frame to calm them and keep them still, arose from this difficulty. Subjects were generally seated against plain backgrounds, lit with the soft light of an overhead window, and whatever else could be reflected with mirrors. Advances in photographic technology since the daguerreotype spawned more advanced techniques, allowed photographers to capture images with shorter exposure times, and work outside a studio environment. 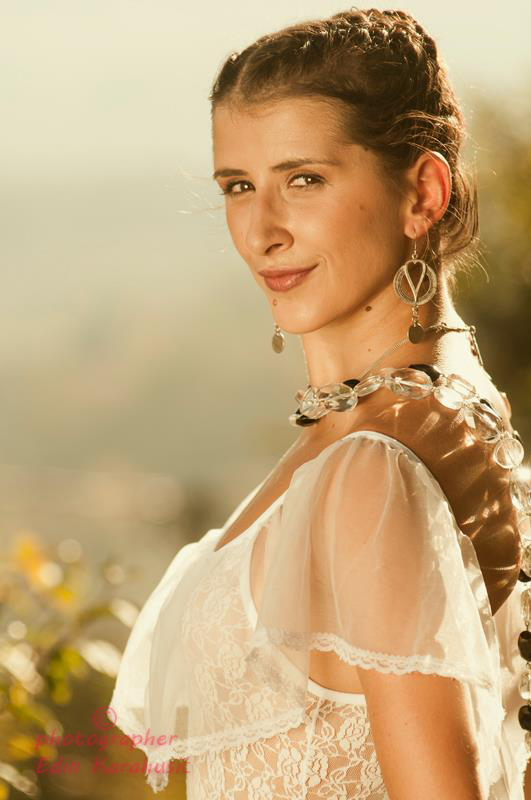 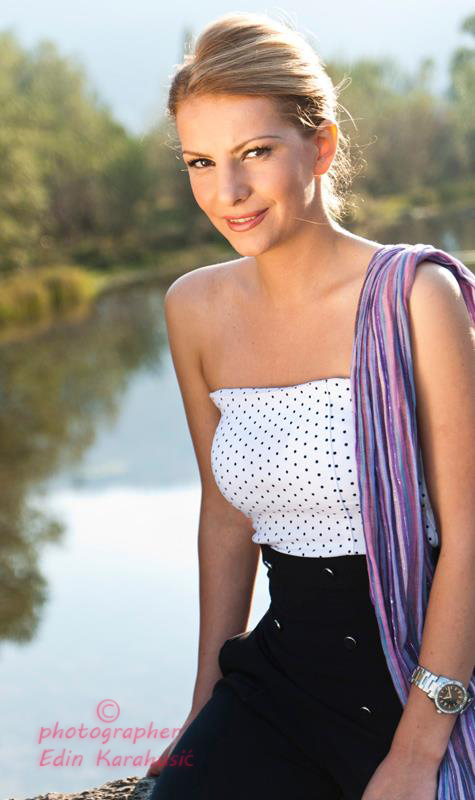 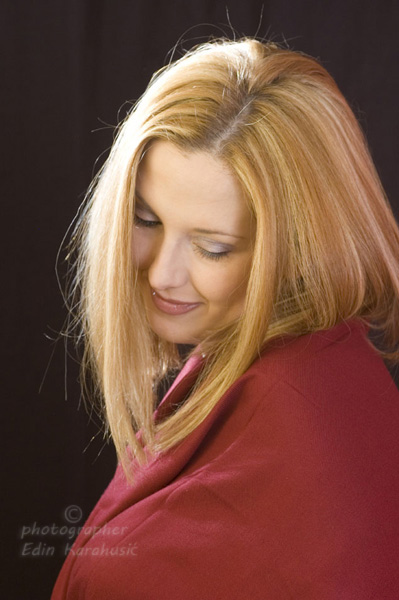 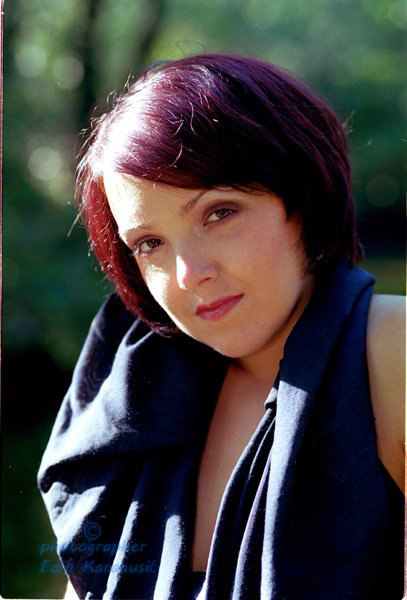 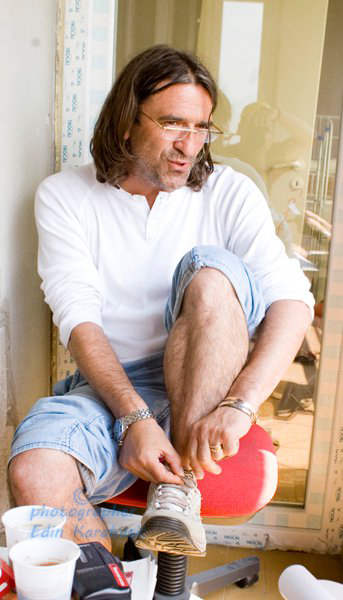 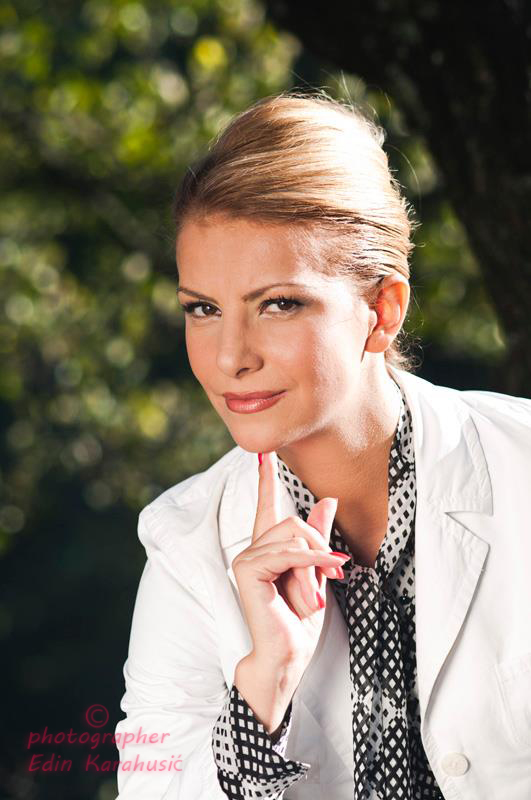 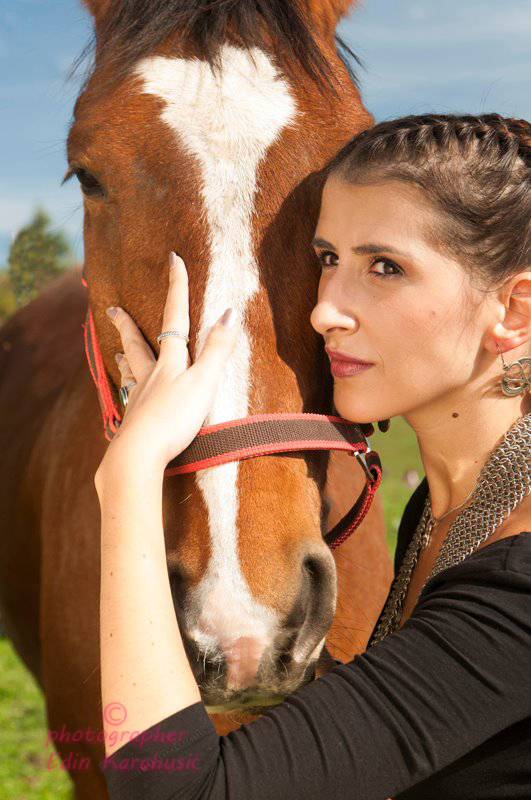 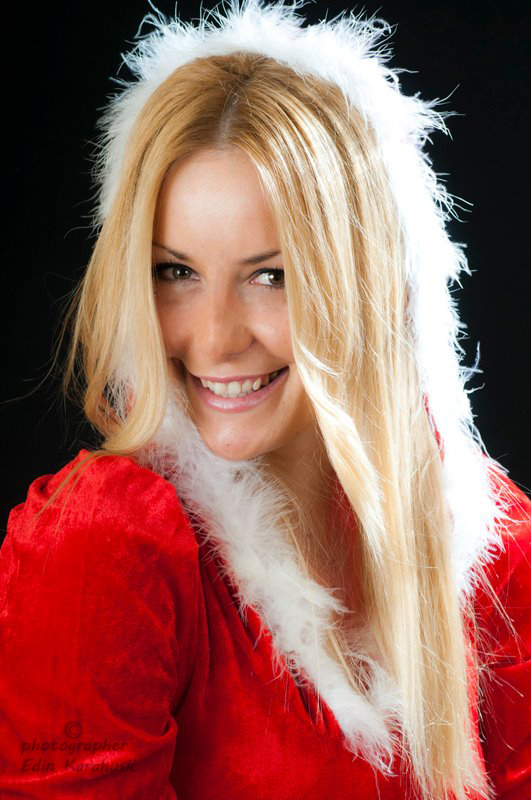 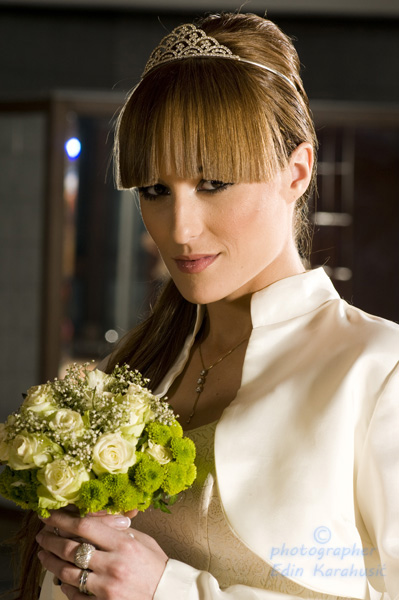